This is my 3rd time trying to post this!

I got like 150 words done. I don't even remember anymore.

Advice: Don’t let guilt and shame get in your way. Guilt is one of the easiest ways to lose steam. Even if you’re behind, don’t let yourself believe you have already failed. Try to stay confident. You can always pull back ahead…and any words you’ve written by the end of the month are more than you started with!

Prompt: Dream on. What did your character dream about last night? Was it related to her predicament? Was it a ho-hum realistic dream, or a shadowy Jungian hellscape loaded with symbolism (or giant cheese monsters)? Is she a lucid dreamer? If she doesn’t remember her dreams, what about her daydreams or fantasies? Where does her mind wander when she’s drifting off?

noun
1. the doctrine or belief that there is only one God.

HOW TO USE MONOTHEISM IN A SENTENCE
It is a founding story that has inspired the great monotheisms, because this myth has been reinterpreted again and again.
HOBBY LOBBY’S FORFEITED GILGAMESH TABLET IS HEADED BACK TO IRAQ, AND AUTHORITIES HOPE IT WILL BE A WARNING TO SMUGGLERS|PEGGY MCGLONE|SEPTEMBER 22, 2021|WASHINGTON POST

Monotheism is strictly inconsistent with the supremacy of “merits” which is the very soul of Oriental religion.
SOLOMON AND SOLOMONIC LITERATURE|MONCURE DANIEL CONWAY

The oldest religion of which we have clear and authentic account is probably the pure monotheism held by the Jews.
BEACON LIGHTS OF HISTORY, VOLUME I|JOHN LORD

Polytheism was dominant while their monotheism was as yet a persecuted belief.
THE NECESSITY OF ATHEISM|DR. D.M. BROOKS

Hi all! I got permission from the mods to post this here. I hope you'll check it out. :) 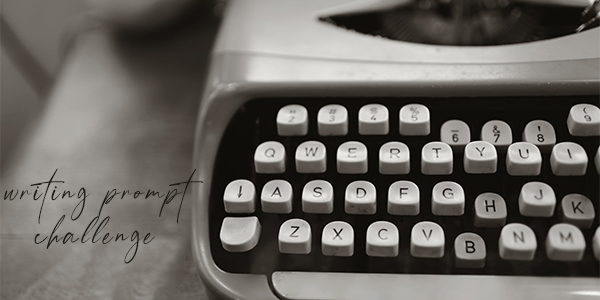 I'm not doing as well on the overall wordcount this year as I have in the past...work issues are just not being conducive to focus and willpower.

but I did get nearly 2k today...and I'm a smidge over where I need to be, so I can't really complain.
Next week will be better...I hope, since I'm off most of the week.

backrose_17 You get to fill us in for Thursday. Good luck!
Collapse