Advice: Don’t be afraid of mistakes. They often result in inspiration. In the creation phase, there are no mistakes. This is not the time for the critical voice. It is the time to be open to the process of writing and forgiving yourself and the material, wherever it takes you.

Prompt: The Olympic committee has made up an entirely new sport that will be featured in the next round of games, and there's a lot of controversy surrounding it. Write from the perspective of the athletes who will be competing.

3164 and counting...not bad for a first day of November, given work and feeling a wee bit under the weather.
Gonna let it breathe until morning and see where it takes me.
In the meantime, I'm passing the words off to

noun, plural col·um·bar·i·a [kol-uhm-bair-ee-uh].
1. a sepulchral vault or other structure with recesses in the walls to receive the ashes of the dead.
2. any one of these recesses.
3. columbary.

HOW TO USE COLUMBARIUM IN A SENTENCE
Grace, a lawyer, and fellow Holy Trinity parishioner Jack Brady, an architect, proposed building a columbarium at Holy Rood.
IN GLOVER PARK, AN OLD CATHOLIC CEMETERY GETS NEW LIFE|JOHN KELLY|DECEMBER 2, 2020|WASHINGTON POST

Thus they looked somewhat like the little entrances to a pigeon-house, and hence the name of Columbarium.
PASSAGES FROM THE FRENCH AND ITALIAN NOTEBOOKS, VOLUME 1|NATHANIEL HAWTHORNE

As the niche was like a dove's nest in shape, it was called a "columbarium," the whole tomb a "columbaria."
RAMBLES IN ROME|S. RUSSELL FORBES

So as she still sat with shining eyes, dreaming again of that columbarium, I pressed to the next point.
THE TOWER OF OBLIVION|OLIVER ONIONS

It's Tuesday or about to be, and time for some Really Random prompts! This week, I'm starting with a song that featured in my walk/jog playlist this week - and is random to me because I really never listen to these two artists. But thanks to the Spotify Daily List (awesome feature) it struck my ear as grist for some intensely yearn-y, Love-is-Messy fic.

Next up, a quote that could pair well with the above or take the muses somewhere else entirely... 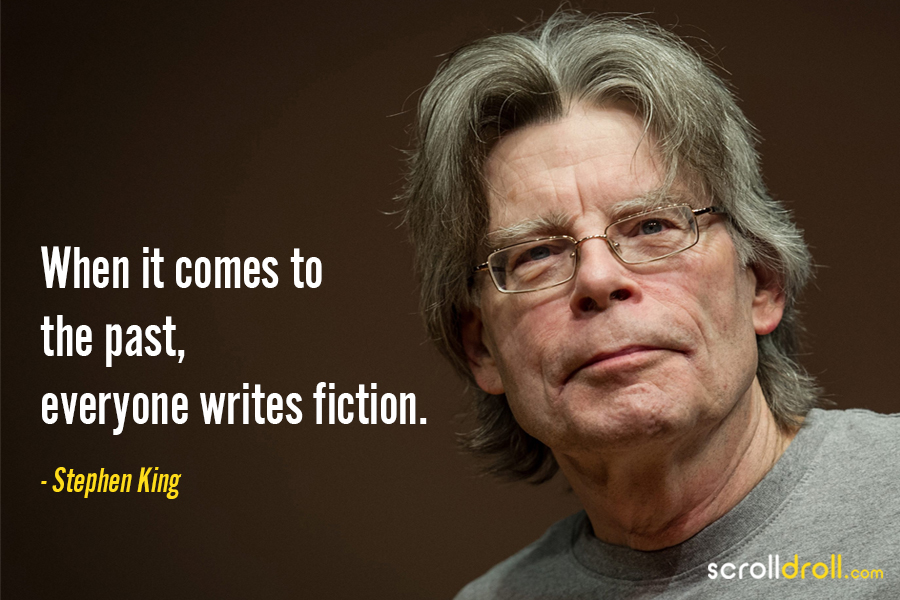 And finally, a quote for fic inspiration or just a couple of goals to add to the 'to do' list. I might add the first line, at least, to mine.

“May your coming year be filled with magic and dreams and good madness. I hope you read some fine books and kiss someone who thinks you're wonderful, and don't forget to make some art -- write or draw or build or sing or live as only you can. And I hope, somewhere in the next year, you surprise yourself.”
― Neil Gaiman
Collapse