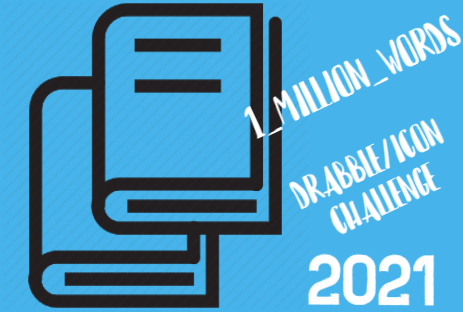 Feel free to leave suggestions on this post. All comments are screened.

Good luck and have fun!

We Can Rebuild Him: A character suffers a horrific Disney Death. Their body is shattered beyond repair. No One Could Survive That!

But later, he returns! Only this time, he's a cyborg! He's got more power but he might be less human so in villainous cases it's OK to be more brutal on him. When heroes are subject to this, it tends to make them question their humanity, and in doing so retain it.

Totally whiffed on the challenge yesterday but am doing better writing-wise today.

backrose_17, I hope you've jumped in and are having a wonderfully creative day. Happy writing!

Well I managed to get 2,692 words written. Not bad since I didn't start till after dinner and the newest episdoe of Walker but I am calling it a night as another storm is rolling in and triggering off another migriane. Off to you

flipflop_diva I hope your muses are kind to you.
Collapse