Yep, this went in a particular direction. ;)

I have no shortage of images of my celebrity crush, Scott Caan, so you know...graphics!

But I'm not feeling terribly creative, mostly because I've had to find yet another free picture editing program to use and it doesn't have all of the features that I grew used to with the other program I used. 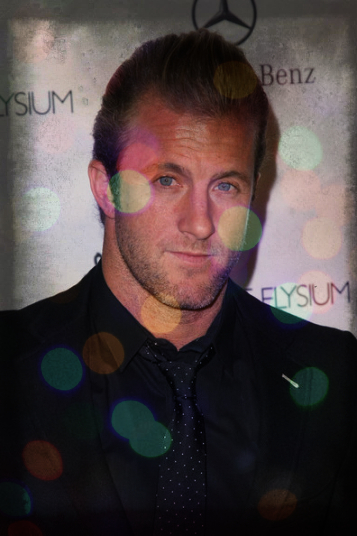 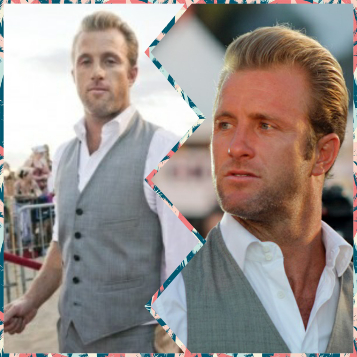 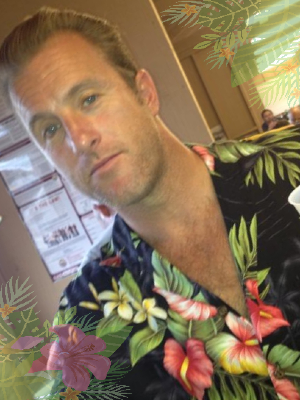 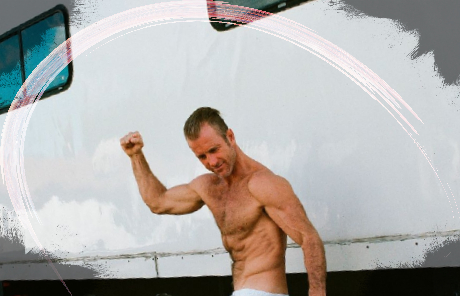 This weekend's challenge is about quotes from three men that I find inspiring - not the ones from the story of Jesus, though!

Instead, I have a bunch of quotes to share with you from:

Come on down and tell me who you want a quote from - any, or all of them, is up to you!

I'll hand you your quotes in the next couple of days, and all you have to do is create something of 200+ words or 2+ icons inspired by your quote in whatever way you like, in the fandom of your choice, original fic, make icons using the quotes, or whatever, really!

Post and link your creation back to this post by Thursday midnight in your timezone, and I'll write you a drabble or make you an icon or two to reward you.

Worked on an exchange fic and wound up with 471 words on the night. I watched a couple of episodes which gave me a new entry point for it and seemed to work better overall, so it was time well spent.

Handing this off to

shanachie_quill. Wishing you abundant creativity in the day ahead.

For 1_million_words a-z challenge - K and their unofficial Swap of Joy, stories_a_z - K, Merry Trope-mas Day #11: Hogwarts AU
Fandom: Teen Wolf
Characters/Pairings: Stiles, Scott, Hooch, Derek/Jackson
Words: 1,662
Warnings: none
Summary: Derek and Jackson have been rivals in everything since they first started Hogwarts together six years ago.  The fact that they were now the captains of rival Quidditch teams just added another layer to everything.  Who knew that one messy game and some stray greenery would change at least part of the equation.
A/N: so, very loose prompt fill for colors red and green, but they are in there lol. Also, another Derek/Jackson pairing, and hey, I managed mistletoe as well lol.  So, I fudged the ages and Jackson and Derek are now the same age and in 7th year.
I seriously had the hardest time with this one because I could only think of my normal pairings I'd do, or I'd think of something that would wind up being the start of some multi-chapter thing and I *do not* need another one of those. Also, I'd originally planned on this having angry shower sex, instead you get boys kissing *facepalm*