adjective
1. ridged like the shell of a snail: a whelked horn

If you are stuck or would like a random word to use, poke me and I will provide.

Now everyone tell me about

I finally had a really good writing day! I got about 3,900 words on a fic I have been working on, so that made me feel good. Maybe not about all the other stuff I ignored in favor of writing xD, but oh well! That's what today is for.

And now it is

simplyn2deep's turn! Wishing you lots of words and inspiration! 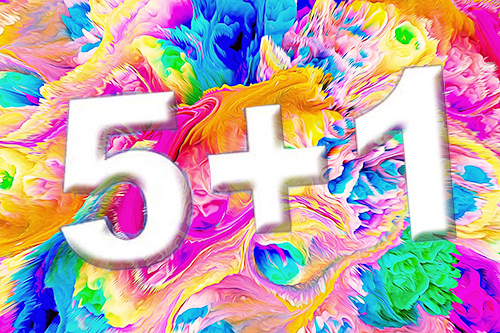