noun
1. a formal expression of opinion or intention made, usually after voting, by a formal organization, a legislature, a club, or other group. Compare concurrent resolution, joint resolution.
2. a decision or determination; a resolve: to make a firm resolution to do something. Her resolution to clear her parents' name allowed her no other focus in life.
3. the act determining upon an action or course of action, method, procedure, etc.; the act of resolving.
4. firmness of purpose; the mental state or quality of being resolved or resolute: She showed her resolution by not attending the meeting.
5. the act or process of separating into constituent or elementary parts or resolving.
6. the resulting state.
7. Optics. the act, process, or capability of distinguishing between two separate but adjacent objects or sources of light or between two nearly equal wavelengths. Compare resolving power.
8. a solution, accommodation, or settling of a problem, controversy, etc.
9. Music.
a. the progression of a voice part or of the harmony as a whole from a dissonance to a consonance.
b. the tone or chord to which a dissonance is resolved.
10. reduction to a simpler form; conversion.
11. Medicine/Medical. the reduction or disappearance of a swelling or inflammation without suppuration.
12. the degree of sharpness of a computer-generated image as measured by the number of dots per linear inch in a hard-copy printout or the number of pixels across and down on a display screen. 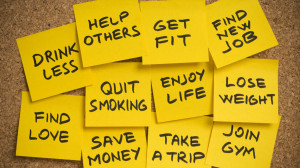 See you in an hour fourty minutes!

Since it's just past midnight, I'm tossing the daily count challenge to the next lucky person on the list.

Wishing abundant creativity to everyone in 2019.

And as it's almost midnight here in NZ, I am finishing the icons I was making from the random words

kaige68 had supplied with her posts, and actually posting them just as 2018 ends (or just after!) here in NZ. I managed to make 50 icons tonight, and I'm happy with most of them, so here they are for your pleasure!

See you in an hour fourty minutes!

You can post this on your own journal, your AO3, here or wherever you archive your works. Just leave us a link here if you can.

I am going to give everyone another 12 hours from now to update, since it's the final total for the year. Please use this time to add up your numbers and fill in the 2018 total on your count comments! This is going to be great!!! YOU GUYS ROCK!!!

[2nd Jan edit: I'm sorry, everyone, it's too late at night for me to make sense of some figures I have, as someone deleted their journal this week and I can't work out what's missing from my count at the moment. I'll come back in the morning when my brain is fresh and work it out properly, so anyone who hasn't updated, you have another 12 hours grace to add your numbers!]

I'm honored to start the New Year off and today I've written 866 words. Not the greatest, but it's better than nothing!

So tomorrow goes to

I know it's the beginning of the year; a time when people often want to start something new, but it can also be a quiet time; a good time to finish off things that have been lurking in your WIP folder!

So if, like me, you want to get some things finished before you get into any 'new' challenges this year, then drag them out and get writing along with me.

I found a great image to symbolise this month's challenge too - I love the idea of this being about a 'hot' WIP, whether it's steamy in a sexy way, or making your characters sweat in other ways, or perhaps the words are just so hot that they're pouring out of your brain and onto the page for you! 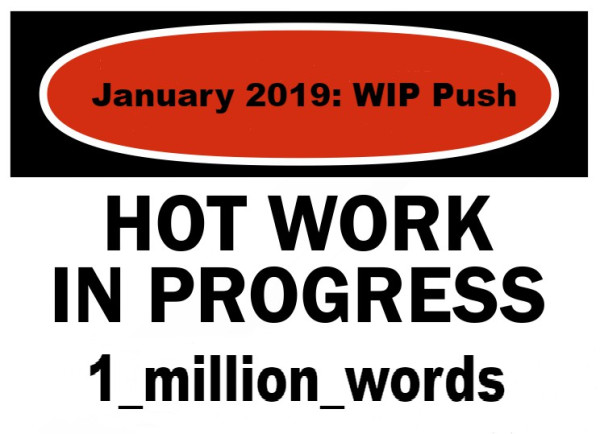